When BYU Botany professor, Howard Stutz, retired, he knew that the seven acres he and his wife owned alongside the Provo River were worth enough to take care of them, their children, and their children’s children for the rest of their lives. The family farm sat in the valuable Riverbottoms neighborhood, where building lots were selling for $200k a piece. But money didn’t interest Brother Stutz.

Instead of selling out to a developer, he sold his land to Provo City, at a greatly reduced price, for a city botanical park. The property was ideal for it — large mature trees of unusual variety which the botanist had planted himself. The deal was newsworthy in 2002.

The city jumped at the opportunity to “landbank” the Stutz property. That was over a decade ago. Now, the city is taking proposals from park planners about how to develop the park. An Open House was held last Thursday at the Provo Library to exhibit  various plans and ideas for the Stutz Park.

But an objection arose this week at Provo Council meeting. Some of the Stutz family came to protest much of what is being suggested for their family’s legacy. Coming from as far away as Wyoming, after seeing the ideas online, Stutz family members addressed the Council: “This was not my parents’ vision when they sold the land to Provo City at such a low price.” The Stutzes urged the Council to reject any plans to pave over the land with parking lots and tennis courts, or to build structure that would block the view of the mountains, or to replace the existing vegetation with cheap, easy-to-care-for bluegrass. “This is a rare botanical area, and should be used for botanical purposes.”

Roger Thomas, The city’s Parks and Recreation Director, knew the Stutz’s wishes for the land. He reassured the Council that the city was in the preliminary stages only. “These are just ideas, options. No plans have been adopted, and no designer chosen yet.”
​
As the process moves forward, it will be necessary for neighbors, residents, and especially the City Council, to remember and honor the Stutz family’s vision for the land they cared for for 60 years. A truly wonderful thing can happen there, in that little alcove of natural beauty, which will bless future generations, IF the community as a whole commits to protect Howard Stutz’s vision. 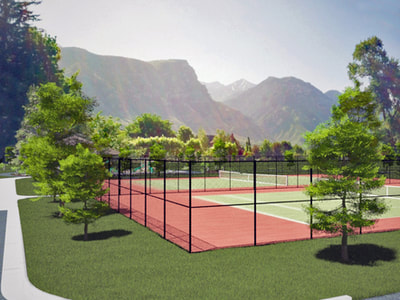 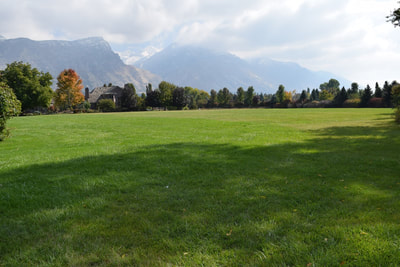 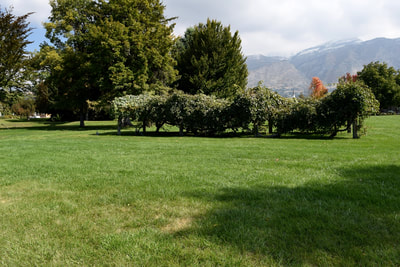 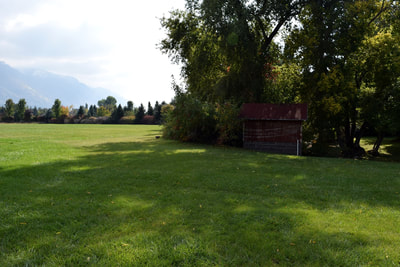 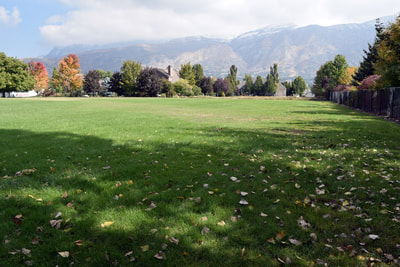 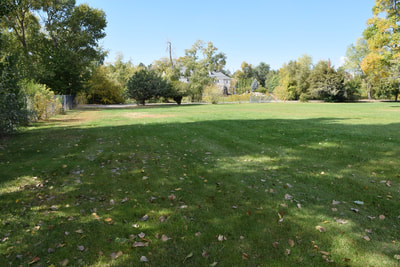