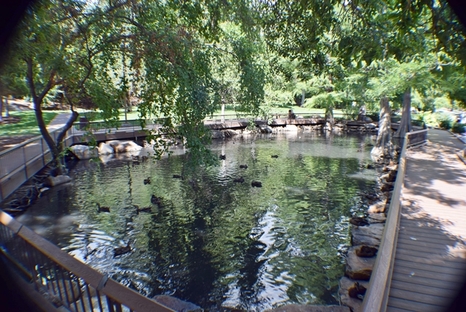 The BYU Botany Pond is where science and landscaping meet at BYU. The park has a wildlife pond filled with ducks and turtles, and provides benches beneath the tall tree canopy.

The Bertrand F. Harrison Arboretum is named in honor of the legendary professor who taught botany for 43 years until his retirement in 1974. As the site plaque states, “Professor Harrison and his students transformed these few acres into an area for study, for relaxation, and for reflection.”

The original trees were planted to approximate the United States geographically, including the giant sequoia, common to the Sierra Nevada of California, and the water-loving bald cypress, typically found in the Gulf region. 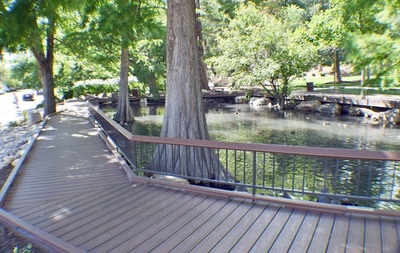 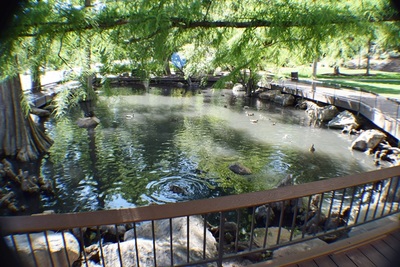 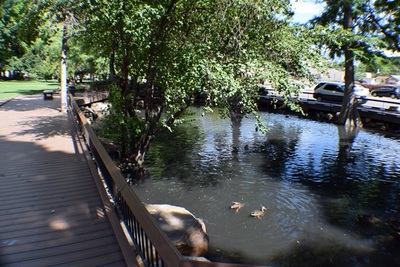 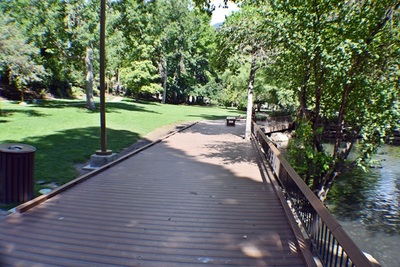 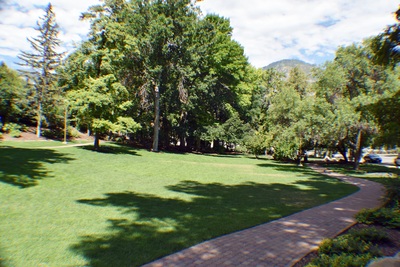 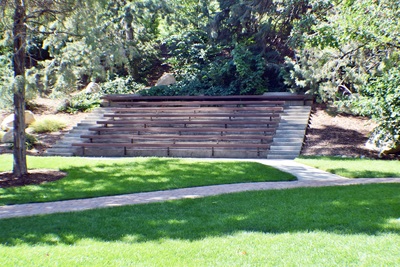