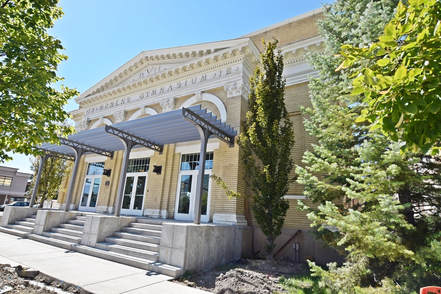 BYU Women's Gym
Circus Trix World Headquarters
​515 N University Ave
Provo, UT 84604
Case Lawrence, owner of Circus Trix purchased the historic BYU Women's Gym and has converted it into his company's headquarters. The building is PRIVATE and not open to the public.

There have been many improvements including a new front staircase and covering and replaced all the landscaping. 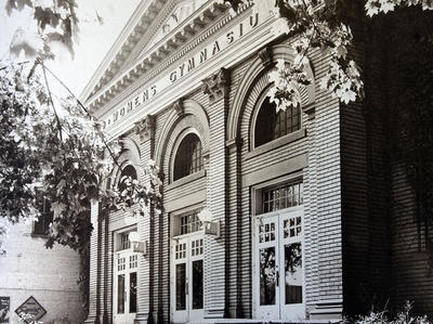 "President Brimhall obtained a [Mormon] Church appropriation for the construction of a large gymnasium-dance hall to be located on the northwest corner of Fifth North and University Avenue.  Ground breaking took place November 6, 1912....  It was later decided to relocate all ladies physical education activities from the Training Building to this new building, and it was therefore referred to as the Ladies Gymnasium....

"Every effort was made in the design of this building to make it good for dancing and gymnasium activities.  Approximately 100 large coil springs supported the entire floor.  It was a good idea in theory, but did not work out as expected.  The movement of the floor sheared off the nails used in construction of the wood floor; and it was necessary to clock up the floor, making the coil springs ineffective." 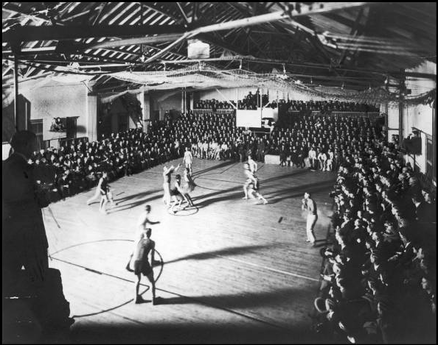 The building was later occupied during the army during World War II.  Even though it was called the Women's Gymnasium, several male athletic events took place in the building.  The Gym, along with the Springville High Gym, was used to house the BYU mens basketball team until the construction of the Smith Fieldhouse in the 50s.

Other Activities included:The building was sold in 1976, then in 1979 where it became a thrift store, and eventually sold in 2007 for $1M to become Cherry Lane Keepsakes.  It went up for sale again in 2015 and was sold to a private buyer who has turned it into a personal bounce gym. Utah's Present History 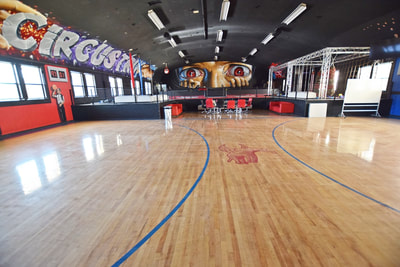 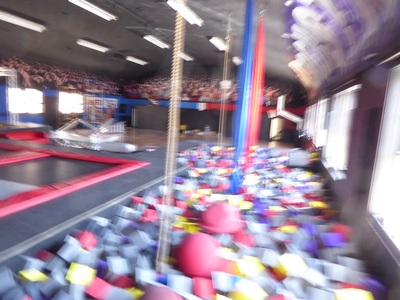 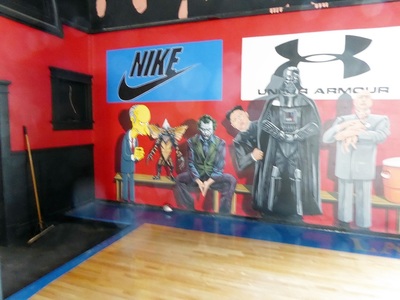 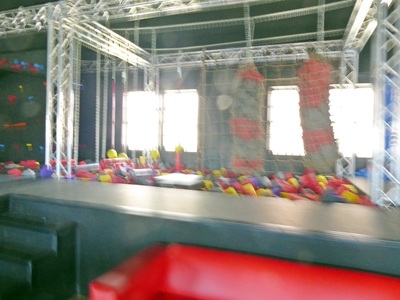 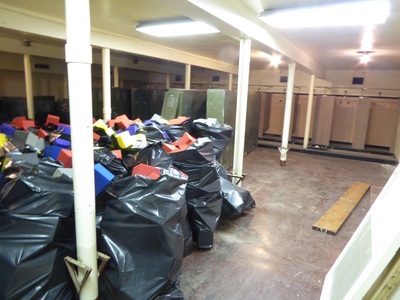 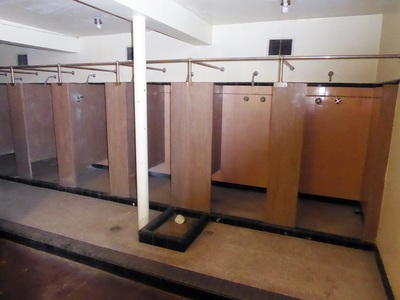