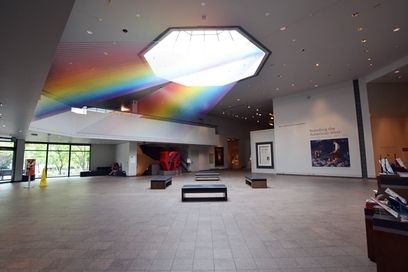 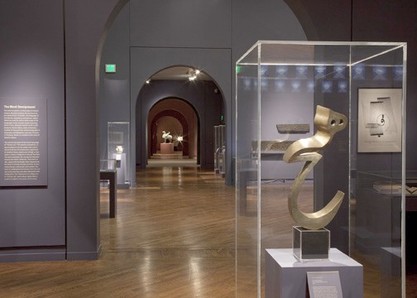 History
​A century ago in 1909, BYU began collecting art when a generous donor gave the university a painting of a sycamore tree by Utah impressionist painter John Hafen (1856–1910). One hundred years later, the university’s art collection has grown to nearly 17,000 works housed in a state-of-the-art museum.

Although BYU acquired its first painting in 1909, systematic collecting began in the 1930s and 1940s when faculty members and administrators embraced the value of having art collections for educational purposes.

The Art Department acquired paintings and works on paper by several early 20th-century Utah artists. In 1937, Herald R. Clark, dean of the College of Business, visited the renowned Western artist Maynard Dixon in his San Francisco studio and negotiated the purchase of 85 paintings, drawings and prints. 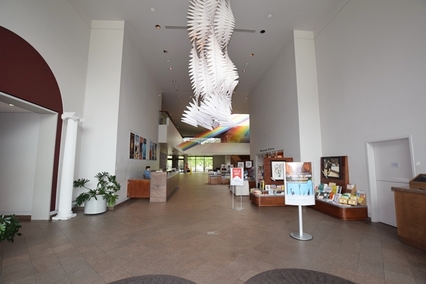 Growth of Collection
In 1959, 50 years after the first painting was given to the university, more than 10,000 artworks came to BYU in a single group. These works that now form the core of the Museum of Art’s collection were partly a gift and partly a purchase from the heirs of the artist Mahonri Mackintosh Young (1877-1957). These works have largely determined the major direction of the museum’s collecting in American art. 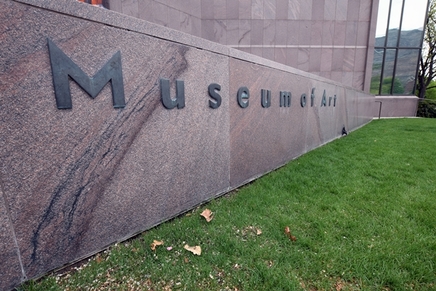 Built in 1993
The decades-old dream of building an art museum at BYU became a reality with the construction of a 100,000-square-foot, state-of-the-art facility, begun in 1990 and dedicated in 1993. Since the construction of the museum, curators have been developing the collections, focusing on areas such as American art, religious art, South-western art, contemporary art and photography. 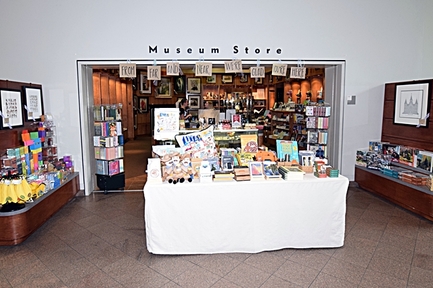 Museum of Art Store
North Campus Drive, Provo, UT
(801) 422-8287
​
Fine Art Prints from the Museum’s Collection
The Museum Store offers giclée prints on watercolor paper or canvas from a wide selection of images from the Museum’s permanent collection which includes works by Carl Bloch, Minerva Teichert and Maynard Dixon. Matting and framing services can also be arranged through the store.  Contact the store for more information about available prints.

BYU Museum of Art Publications
The Museum Store offers a number of Museum of Art publications as a companion to select exhibitions such as The Master’s Hand: Art of Carl Heinrich Bloch,Escape to Reality: The Western World of Maynard Dixon, and Minerva Teichert: Pageants in Paint, 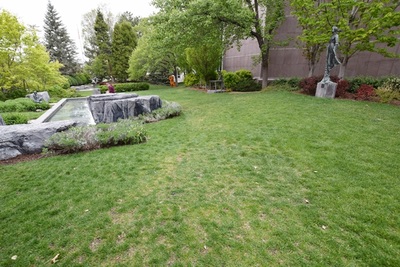 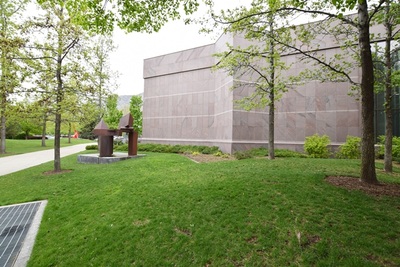 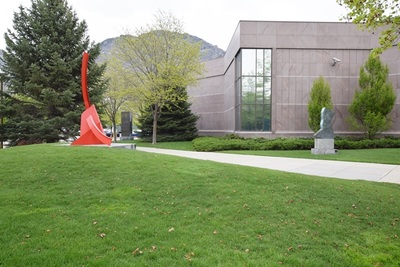