Museum of Paleontology at BYU 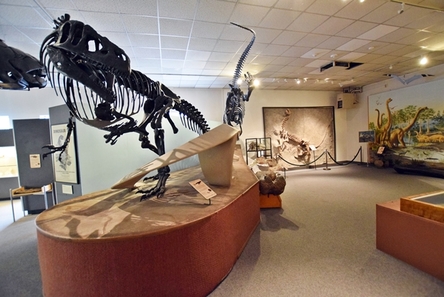 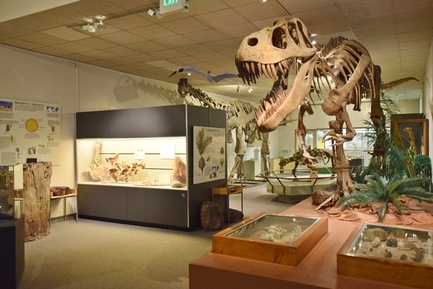 BYU Paleontology Museum
When it comes to museums, one favorite, particularly of kids (and kids at heart, of course) are dinosaur museums. They set the imagination loose. These large skeletons of creatures that once actually existed, loom large and foreboding in the minds of children. They love the fantastical idea that these bones could come alive. The sheer size of the monsters is enough to both frighten and excite. Just think about the recent movie "Night at the Museum." A favorite character for kids was the T-Rex.

Utah is one of those great locations when it comes to dinosaur museums. We have an armload in the state, so no matter where you live, there is probably one fairly close to you.

At the museum you can see a T-Rex skull, the fossilized imprint of dinosaur skin, or even touch fossils and dinosaur bones at the Touch Table. There is a full Allosaurus skeleton standing near a mural of what Utah might have looked like during the Jurassic Period. Check out the giant sloth that would have weighed 5 tons when it was alive- that more than two of your families cars put together! You can even see paleontologists working in the lab, removing fossils from rocks.

Head out to the museum to see an amazing collection- just wait to watch "Jurassic Park" until after your visit. You don't want the little ones too scared.  Blogger

BYU Dinosaur Museum
This building has intrigued me for a while now because it is a large metal shed. I presumed it to be a mechanical or grounds building, then I found out what it was, the Dinosaur Museum. In 2009, BYU changed the name from the Earth Science Museum to the Museum of Paleontology. I always just assumed it was the Dinosaur Museum, which would have made it the coolest named building on campus. It is right across the street from LaVell Edwards Stadium and is home to a fossil collection with specimens millions of years old.

I never knew BYU had such a rich paleontological heritage. For a period of over 20 years, during 1960s-1980s, one BYU paleontologist, Jim Jensen, put BYU on the fossil map by collecting thousands of specimens including many new species. That collection was, and still may be, stored under the football stadium until they built a building for displaying part of the collection as well as preparing new pieces.

There are many fossils of invertebrates, dinosaurs, fish, mammals, and plants. Even though the display area is small and only took me an hour to peruse. 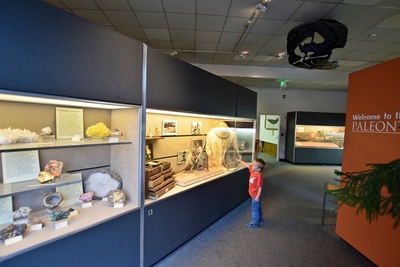 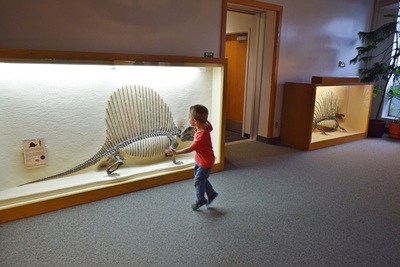 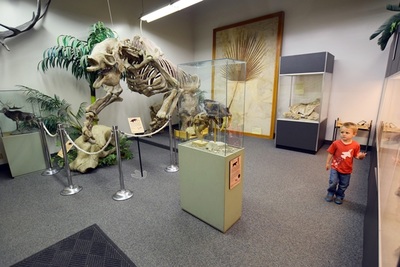 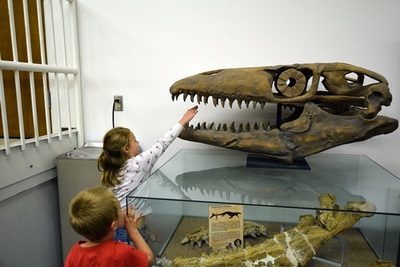 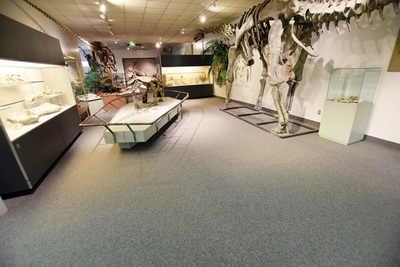 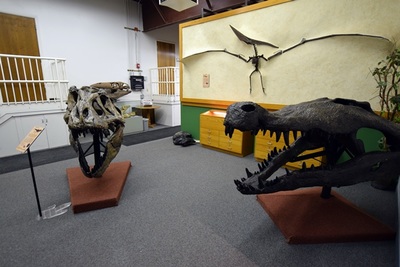 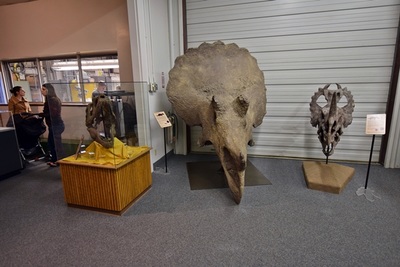 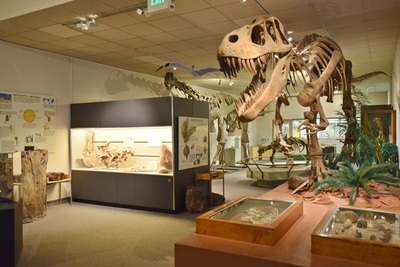 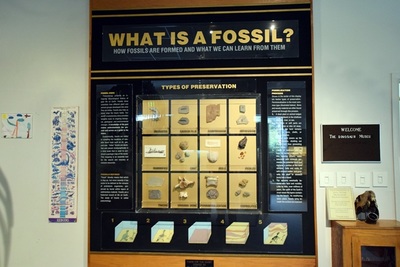 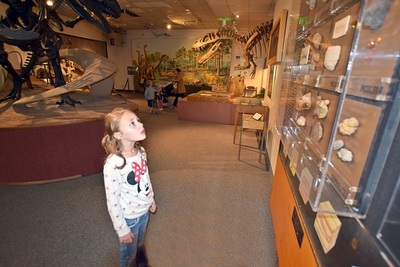 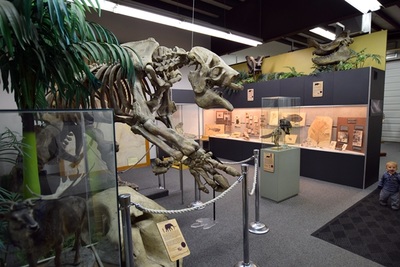 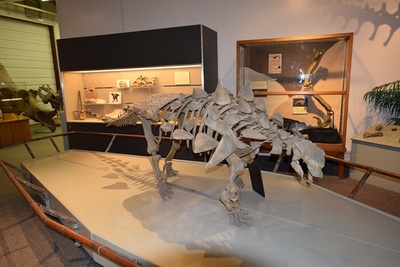 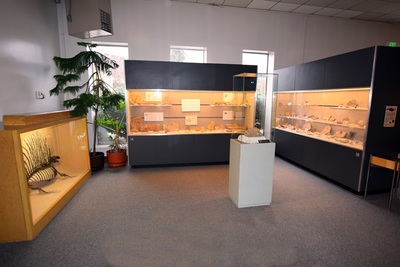 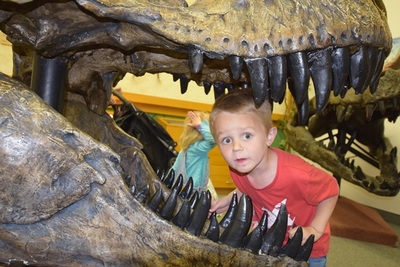 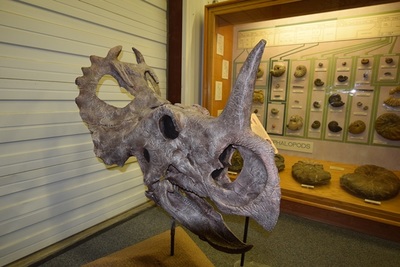